Nettilling Lake is located on Baffin Island in Nunavut, Canada’s largest and most northern territory. It is here, on Baffin Island, that you will find Nunavut’s capital as well as its political, economic and cultural center that is the city of Iqaluit.

With limited Infrastructure available throughout the territory, there are basically just 2 ways of getting here – by sea or by air, with air travel being the preferred route. But once in Iqaluit, you will find a community surprisingly modern considering its arctic remoteness.

Here you will find hotels, stores, restaurants and art galleries and museums featuring the rich history and culture of its indigenous Inuit people who make up over half of the population. It is from here that you will begin any adventure on Baffin Island, including fishing on Nettilling Lake, some 280 km (174 mi) northwest.

Nettilling Lake is the largest lake in Nunavut, as well as in Baffin, and holds the distinction of being the largest lake in the world residing within an island. Fishing this lake is a true wonder but not something to be taken on by the casual backpacker. You will definitely want to hire a fishing guide in Iqaluit. The lake is fed by Amadjuak Lake (2nd largest lake on the island), along with several other streams and smaller lakes, providing plenty of good spots to cast a line for resident species. 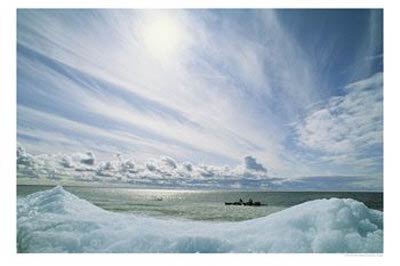 Perhaps not surprisingly, the lake is frozen for large portions of the year thanks to the close proximity of the Arctic Circle, which in fact covers a portion of the lake! This also does mean a chance to try your hand at ice fishing, but remember to pack plenty of warm clothing! Don’t be surprised to catch more than a glimpse of the natural world and wildlife that surround the lake while looking for fish – caribou, ringed seals, arctic hare, geese and arctic fox, not to mention the occasional polar bear.

Due to the remoteness of Nettilling Lake – and Nunavut in general – there are actually few known species of fish in these waters. With the lake being frozen for most of the year fishing has been kept to a minimal, with only three species though to currently reside in these waters! But with pristine waters and little pressure on its fish stocks, fishing Nettilling Lake can only be described as outstanding.

Arctic Char – The Arctic Char is the most northerly abundant freshwater species and is found mainly in arctic waters, meaning it calls  Nettilling Lake home. They can be found along the shores of the rivers running in and out of the lake, and are known to be rather powerful. Gammarus shrimp work well as live bait. Be ready for a fight – as soon the Char takes on your line the fight is on! You must be alert because it can quickly empty your reel of line if you are not ready, due to its speed and power.

Ninespine Stickleback – A smaller fish that can be found in the lake and river and tend to hide amongst thick vegetation. They enjoy the shallower waters of the lake and are quite aggressive. Luckily they are easy enough to catch with some live bait and on light tackle.

Threespine Stickleback – Another small stickleback fish that is found here. They are very recognizable for their three spines and can be rather aggressive considering their size. Live bait such as worms should work well on this type, and they love shallow waters so cast your line accordingly.

While the variety of fish may not be as great as in other Canadian locations, there are plenty of fish to be caught and the experience of fishing in such a remote and majestic landscape is certainly worth the journey on its own.

No Comments on Not Just Surviving but Thriving: Fishing During the Pandemic 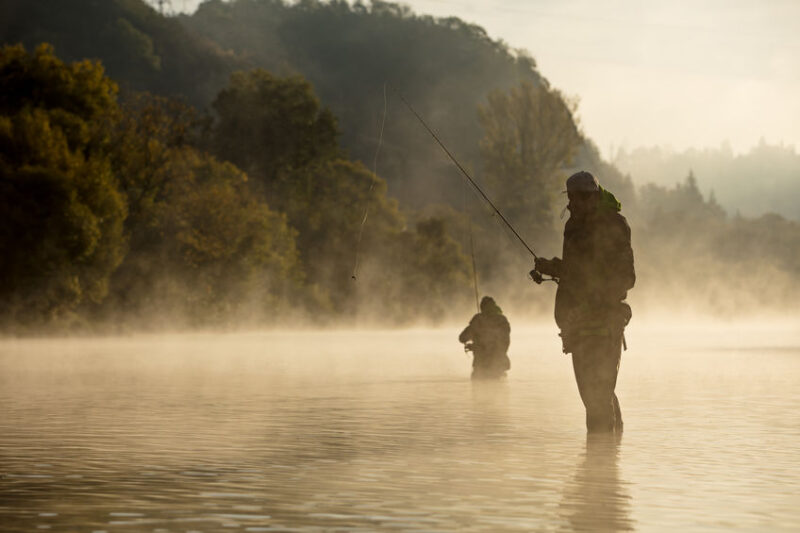 Not Just Surviving but Thriving: Fishing During the Pandemic

Very few areas of life remain untouched by this pandemic. The COVID-19 pandemic has by and large confined people to …
Read More
No Comments on Saltwater Fly Reel Buying Guide: Must-Have Features and 5 Top Values

Watching line tear through the water with blazing speed can help prove whether or not a fly reel is worth …
Read More
No Comments on Reflections: Fly Fishing for Striped Bass on Martha’s Vineyard

Choosing a Walleye Rod A tap, tap on the line is a sure signal you’re on a fish. For walleye, …
Read More
2 Comments on 7 Key Benefits of Fishing in the Era of Social Distancing 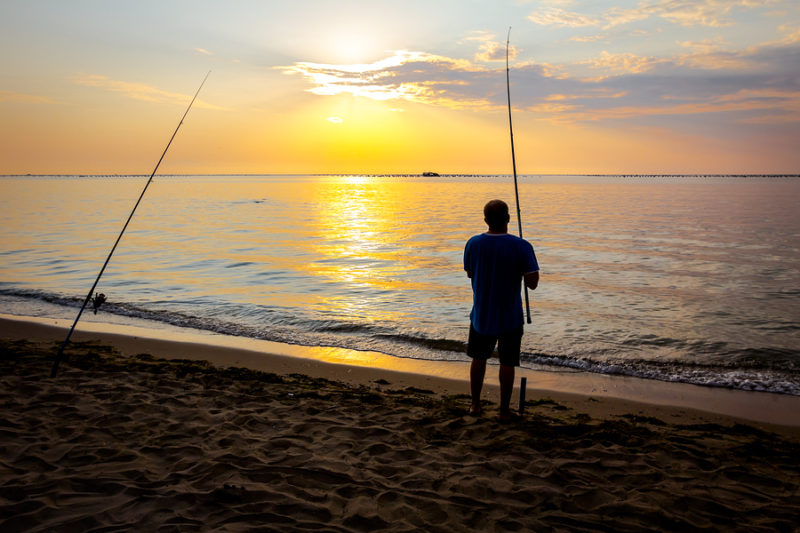 7 Key Benefits of Fishing in the Era of Social Distancing

Shopping for the perfect bass fishing pole can seem similar to shopping for a vehicle. The massive amount of options …
Read More
See More Posts